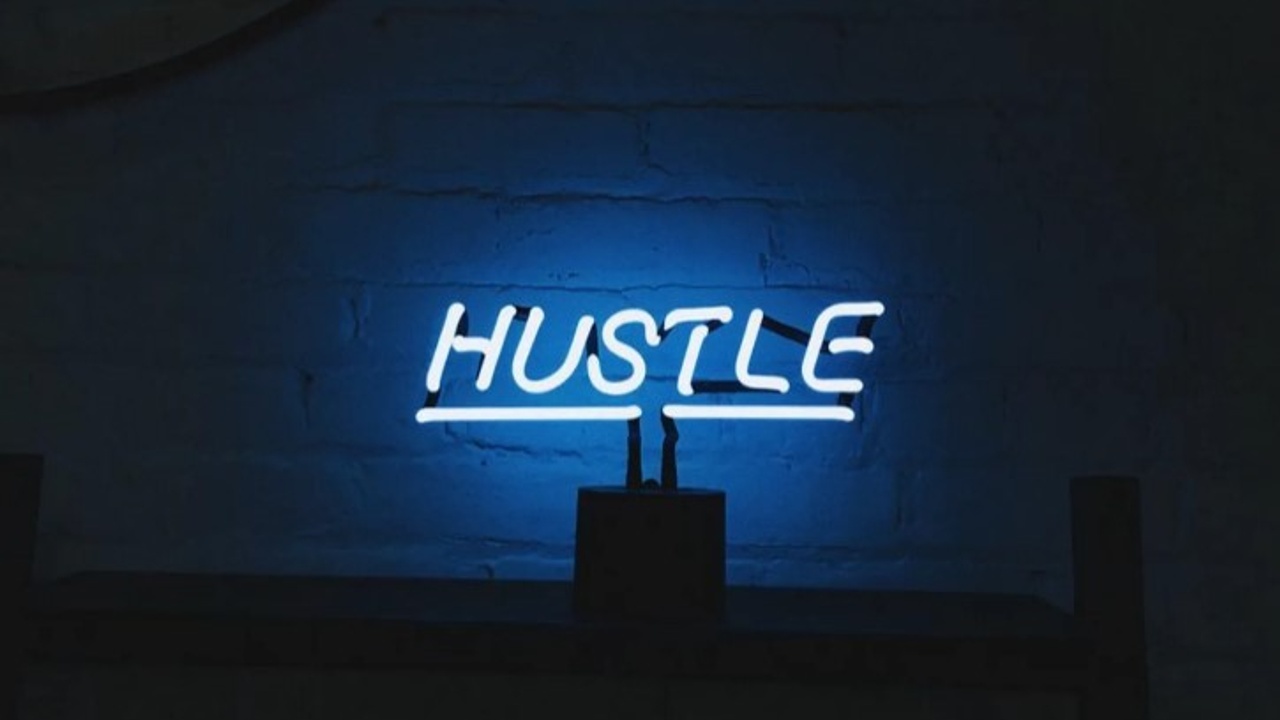 The Rise of the SaaS AE Asset Class

Top AEs are beginning to side-hustle

One of the big attractions of sales used to be that the harder and the longer you worked, the more you got rewarded. In hard cash.

With a good bonus plan and a boss you trusted to pay out, the direct correlation between the number of hours worked for your company and the money earned was always crystal clear, until today that is.

In one of the most sought after asset classes on the job market tech salespeople are realizing that it makes more sense to fire up a side-hustle than work longer hours for their employer.

In my post and video on LinkedIn this week I mused about the lucrative side-hustle that is emerging for enterprise account execs in SaaS.

I got a number of private messages from AEs wanting to find out more, and leaders sharing a combination of intrigue, fear, disbelief and the odd person calling BS.

I thought I’d add a little more colour for my newsletter readers, by giving you an insight into what I’m seeing first hand.

What are the dynamics that are driving this opportunity?

On the face of it, the explosion in SaaS means there is a dearth of available talent. Demand far outstrips supply.

But there’s much more to it, here are some other factors driving this shift:

- The pandemic: In the US remote selling is not new, but remote enterprise selling is. Customers used to expect you to get on planes, to meet and pitch face to face for $100k+ deals. No more. AEs can run whole sales cycles successfully via Zoom. A similar evolution is happening in smaller countries where face-to-face selling was more of the norm, like the UK.

- Valuations: ARR + Growth rate of that ARR are major factors in valuing start-ups. It paints a picture of the potential trajectory and has a material impact on the valuation a founder can receive for their company. $15k for 30 hours of support on a few enterprise deals valued at $100k+ will increase startup valuations by $millions, so it’s worth paying seasoned pros $500 an hour for their functional expertise.

- Enterprise products are easier to understand: It used to take weeks or months for an AE to wrap their head around a product. The evolution in both product and sales enablement means someone coming in new can understand the value prop within hours and that’s enough context to add value in sales discovery.

- Exit probability: AEs are getting wise to the fact it makes sense to have multiple stakes in multiple companies. They see that as the VC model, they see their founders doing it in seed funds and they want a piece of the action. This is a fantastic way to achieve that.

- Shares not options: As an advisor, AEs are able to negotiate short vesting cliffs, and monthly vesting schedules over as little as a 3 month period that gives them an actual stake in the company, versus an option to buy shares.

- Early-stage is too risky: Top AEs aren’t going to join an early-stage start-up, it’s too risky and it makes no sense to 99% of top AEs. There are too many other lucrative less risky options out there. But they’ll happily get paid to take a look under the hood and offer some value in the process. Then who knows where that might take them.

Who are these people?

The ones I have engaged with are seasoned enterprise AEs, with at least 5 years of experience, doing deals of $50k+.

They are top performers. Typically top 5%. They either come pre-loaded with playbooks, or use mine as the framework for these engagements.

They are all in the US so far - but in theory, they could be located anywhere. All of the ones I have dealt with hold down full-time jobs. Some are looking to transition out and scouting around. Others are happy where they are but want to earn extra income.

Which companies are hiring them?

Either well-funded seed, or early series A companies, that either need to add experience fast, or need to explore moves up-market into a different sector or a different price point and need immediate help in the weeds of a deal from a seasoned pro.

What work are they actually doing?

Pre-discovery meeting preparation. The strategy around who should be on the meeting, the agenda and the content of the deck or live demo.

Discovery meeting. They play a support role to the person leading the meeting. After each section of the meeting finishes, they jump in and ensure all bases have been covered before moving onto the next section, and they ensure there are clear next steps.

Post-meeting. They are supporting the internal team with strategy and content insights for the follow-ups, and next steps, rolling into preparation for the next call.

Are they really getting paid $500 per hour?

Yes. To be transparent, I charge $1,000 per hour. Granted I’m an exec, but a good amount of value that CEOs get from me is actually on pivotal deal calls. So yes, $500 is realistic, but to be clear, we’re talking the top 5% of AEs. Not any old AE. The best.

How are they finding each other?

The ones I’m aware of, I am placing. But you’ll find AEs on platforms like Upwork.

What do employers think of this?

Firstly, I permit no one to get involved with a competitor. That’s completely off-limits. The AEs I’ve been dealing with would never do that, but as this grows I can see that being an issue.

I don’t have much feedback yet from employers of the AEs, but here is what I am hearing:

- Retention: I might be able to retain someone for longer, if they know I’m ok with the side-hustle.

- Performance: Will this impact their results here?

- Retention: Will this accelerate their leaving?

Well, time will tell. But I see this accelerating and becoming easier to access and more public. Like I said on LinkedIn, the premium gig economy for top AEs is right on the horizon. But currently, it’s somewhat underground.

I can see a marketplace emerging for this, a more focused version of Upwork, or simply just an explosion in AEs putting themselves out there on LinkedIn and getting hired directly.

Hard to tell how it will play out, but very interesting times. Especially for top AEs!

Have a great weekend all.