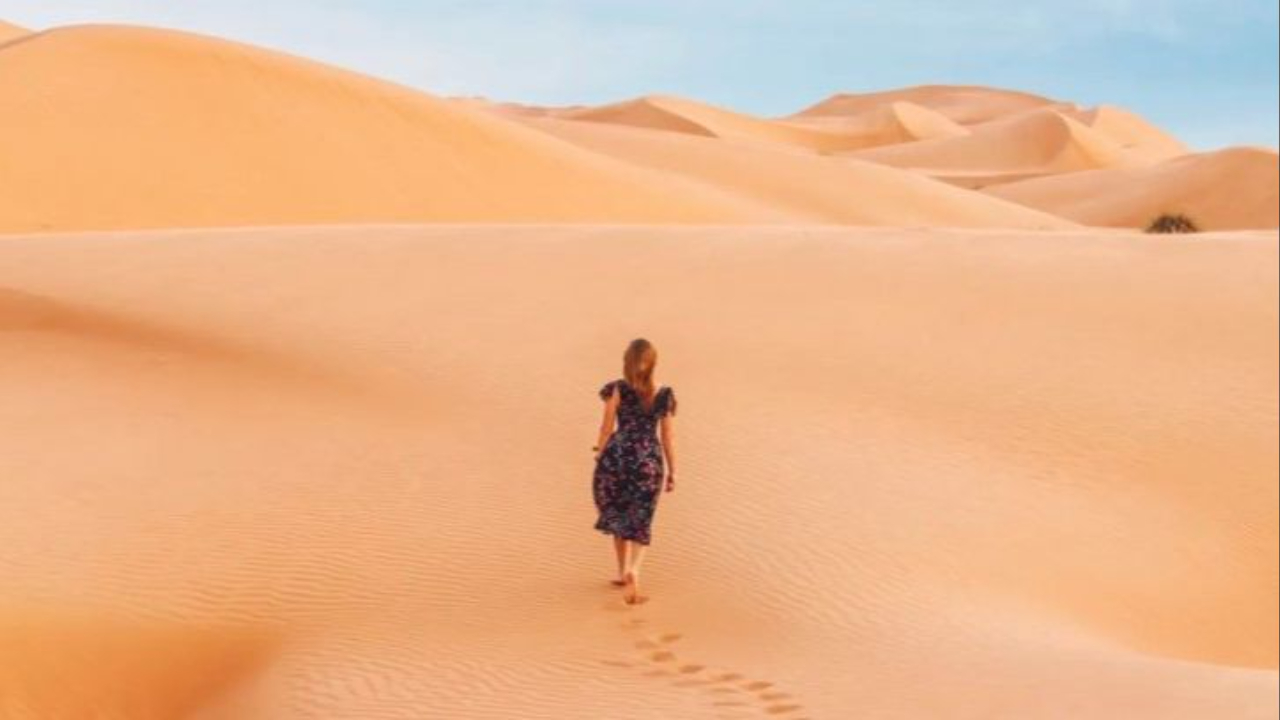 Why it happens and how to combat it

One of the most common challenges and joys in an early-stage start-up is the constant change.

The sand is always shifting beneath your feet. It’s equal parts thrilling and equal parts scary, but it’s definitely one of the major reasons I love working with startups.

However, one of the major challenges for business founders and early-stage VPs of Sales is expectation setting.

How do you set expectations when things are shifting at such a rapid pace?

In my experience founders make multiple avoidable errors in the phases from product-market fit through to scale that results in a variety of issues that impact the growth and culture of the startup, and sees multiple VPs of Sales get hired and then ceremoniously fired.

The most common error I see is claiming PMF prematurely. Here’s my take on why they do it, why its a challenge and how to solve it:

Founders claim to be further along the GTM evolutionary cycle than they actually are.

Why they do it:

The list is endless, however what I see more often than not is founders either don’t know or ignore the milestones that prove PMF, so they operate on gut instinct.

Either that or they are over eager to get investment and release some of the intense pressure they have been under to get this thing off the ground, so they skip key milestones that prove PMF.

Convincing investors to invest capital these days is not particularly challenging, compared to times gone by when investment would be a validator of a startup.

And then it gets worse… …under pressure of expectations of growth, then they hire their first salesperson who casts a net wide across the market, hears signal from the market and challenges the notion that they have PMF… …and then it gets tough.

Why it’s a challenge:

There are 3 steps I like my founders to go on to prove PMF.

- A clear hypothesis that positively impacts the KPIs of your prospective customers.

- Outreach to lots (50+) potential beta customers, and settle on a test group of at that uses the product and is prepared to relay the impact you had on their KPIs

- Conversion of at least 10 of those beta customers to paying customers.

If any of these corners are cut, things break down, starting with focus.

For example, the beta customer phase is so critical, it takes you out of theory and into practice and it allows the market to help you define your ideal customer profile.

Those beta customers that see strong ROI though KPI impact, should pay. However, there’s often a major delta between the lowest and highest payer. You can see how this quickly filters you down to your ICP, right?

It’s truly amazing how many startups I see take serious funding without having truly defined their ICP. They might have hustled their way to decent revenue, but that does not mean it’s repeatable or sustainable for much longer - it’s easy to mask PMF in explosive growth markets.

Founder: As the founder you solve it by following a process that fundamentally de-risks your company (see the 3 steps above), and you are honest with yourself, your team and your investors about where you are at in that process. It’s really a simple as that.

VP of Sales: You don’t want to come into a firm that doesn’t have product-market fit, unless you have explicitly accepted that this is the case with the founder and set your deal up accordingly.

To avoid this you have to grill the founder on the data that proves PMF. You have to ask explicit questions about the hypothesis, their beta customers, their feedback, and their paying customers.

Founders have a tendency to extend the truth here, especially when they’ve been funded. Candidly they’ve been practicing their story over-and-over for investors (for them it’s like pressing play on a recording device), so they’re experts at their story. Your job is to get behind the story and dig deeper.

If founders are prepared to do that with you that’s a good sign, keep going.

Many founders are not. and thats a major red flag. Don’t work for a founder that’s hiring you as a silver bullet, whether they have PMF or not, but especially when they don’t have PMF.

The nightmare, but all too common scenario, is a VP of Sales discovers week 1 they don’t have PMF, but have agreed to aggressive $ARR goals.

In this very difficult scenario you have a few options (but really only 1 option!):

There are a myriad of moving pieces in startups, and a myriad of pressures. Whilst these are not excuses, a great founder will want to hire someone who ensure they don’t cut corners.

Too many VPs of Sales just accept what they see, and don’t see it as their job to hold the founder to account. That’s a rookie error.

The founder needs a partner in go-to-market, and it’s therefore important that any VP of Sales proactively does their own due diligence before they get hired, and on a constant basis once they are in.

It’s the only way to create and maintain alignment.