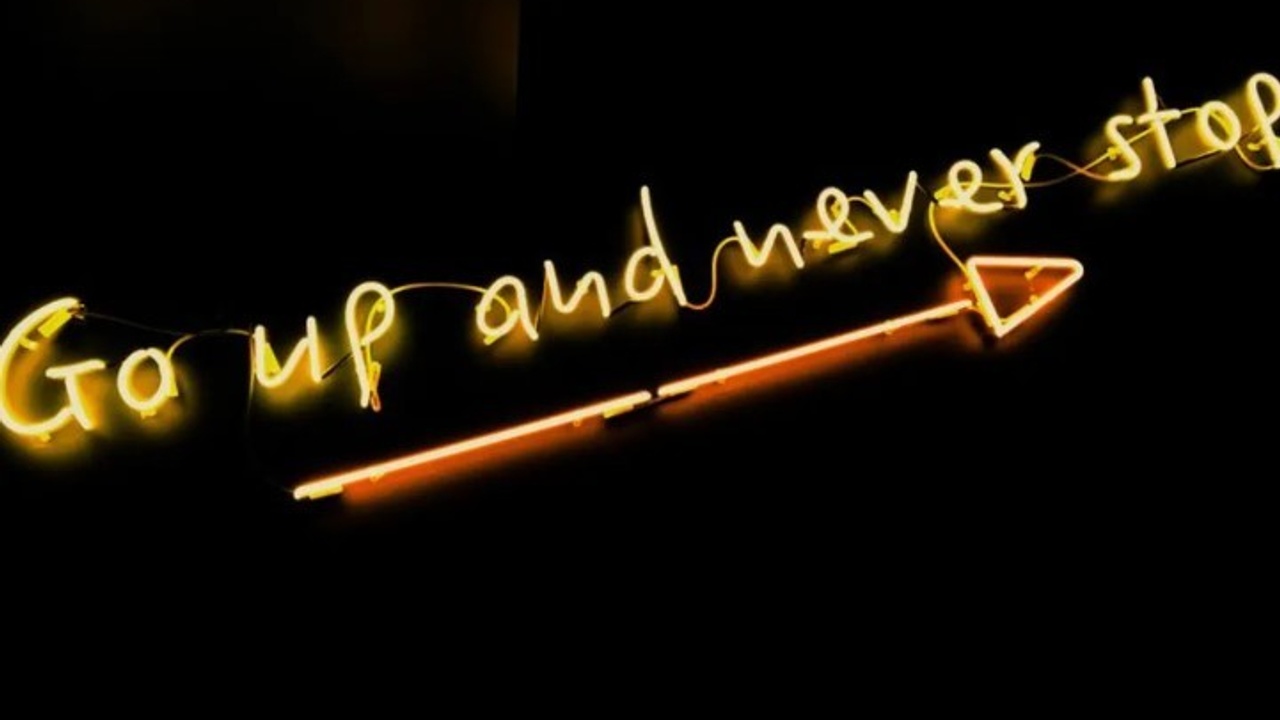 The Conversion Rate Problem in SaaS

A brief history and how to solve for it.

If you speak to almost anyone in go-to-market teams here on the West Coast, and across the US they’ll tell you that the pressure to increase the meeting count for account execs is off the charts.

In many companies, it’s become the primary metric upon which the business measures itself - even though it’s only a lagging indicator of actual ARR growth.

That latent interest is used as a metric to increase company valuations.

The reality is much different.

According to a recent (March 2021) report by Hubspot, the meeting to close ratio has dropped from 33% to 22% since the pandemic in the computer software industry.

How did we get here?

From the point Salesforce took to the stage in 1999, the software-as-a-service sector has built up steady momentum, and since then the momentum has compounded. Salesforce is valued at $237B today and there have been significant IPOs such as Shopify ($178.9B), Intuit ($149B) and ServiceNow ($120B) since, to name but a few.

However, when the pandemic hit, any lingering scepticism about the value of software turned into a desperate scramble to buy SaaS tools that would empower companies to run optimally remotely, and here are some of the SaaS companies that IPO’d amid the pandemic: Asana, BigCommerce, C3.ai, Palantir, Snowflake, Unity, Zoom Video Communications and Zoominfo.

And SaaS continues to explode!

So how does this translate to startups?

In response to the appetite to invest in SaaS, companies are sprouting up everywhere, and VCs are desperate for any piece they can get their hands on.

The underlying fundamentals of SaaS companies look fantastic. Many acquire customers at a fraction of their lifetime value and see revenue grow at a compound rate of >120% from existing customers over a multi-year period, so the multiples SaaS startups receive, justifiably very often top 5x the current ARR.

However, the stakes are also much higher now. VCs that buy into a company at $10m ARR often expect the following annual ARR growth rates:

This gets them to $2bn ARR and a $10bn valuation. The unicorn is dead, long live the decacorn!

To get the valuation they want, and to minimize dilution, founders have to convince VCs they can 3x ARR in the next 12 months.

Writing a $10m cheque in a $billion fund makes you 1 of 100 companies in that fund. Whilst I don’t want to downplay the importance or the challenge of getting funded, the level of due diligence taking place today, is certainly not what it was just 12 months ago.

So, how does this translate to go-to-market teams?

The funding sets off a domino effect to the core of the whole GTM team, from marketing to sales to customer success. Revenue has to 3x, and the GTM team has rarely been invited to do a bottoms-up analysis to justify the expectation set with the VCs.

Here are the most common actions you’ll see to support the increase in revenue targets as a result of a funding round:

Here’s what you rarely see:

- A review of the ideal customer profile

- A push to increase the average ACV of net new business

- A focus on compound growth of existing customers

- Less leads to go around

So who’s to blame?

The blame game isn’t productive, however, it’s a good place to start in order to work backwards for a solution. However, it’s complex.

- VCs: Many would argue blame lies at the door of the VCs. Arguing that they should do more due diligence on the numbers. That they should look beyond the founders and verify the assumptions with the operational leaders who will be tasked with the 3x’ing. Many VCs know the numbers are fanciful but invest regardless.

- Founders: Many argue founders should be more realistic with their growth potential. They have access to the numbers so they have no excuse to over-inflate them.

- Marketing and Sales leadership: And others argue marketing and sales leaders should be stronger, push back harder and go into bat for themselves and their teams more effectively.

I don’t think a single group is to “blame”.

VCs have incredible amounts of capital to deploy, and they are looking to yield a greater return than the market, but will naturally spread their risk. They have less and less time to make investment decisions and they face more and more competition. They are under their own related pressures, so due diligence is going to take a hit.

As for the leaders, even if founders invite them to the table, VCs will rarely take too much notice of them, at least at early stage. VCs vicariously live their lives through founders. So, yes leaders could push back, but it will likely fall on deaf ears.

Is 3x realistic and how to solve for this?

I’ve been in situations as an operator and investor where I didn’t agree that the growth multiple made sense, I negotiated a more reasonable target with the board and founder, only for the company to smash goal! And I’ve also been in the other extreme too.

In many of the best SaaS companies out there 3x is realistic, but not the way most founders go about it.

They over-index on quantity versus quality when in fact there needs to be a balance of both.

They should start by setting a goal of increasing the average ACV of net new business and increasing the revenue of the existing customer base. These are the fastest, most realistic and most sustainable ways to grow revenue.

- Their competitive set: who are they today, what features do they have, how do we stack up against them? They’ll have new competitors. Who are they, and how do they stack up?

- Iterate the unique selling points: with the backdrop of the competitor work, what is unique about their offering today? It has changed, they need to be sure they know how.

- Narrative: they will have to build a fresh and compelling narrative around their iterated niche. Narratives have to move with the times, every few months in some cases!

- Ideal Customer Profile (ICP): With the above in mind, they will now be perfectly positioned to redefine their ICP. This will create laser focus around the companies and the personas they need to target.

The result of these exercises is alignment across sales and marketing, and a focus that typically sees every metric improve.

I’ve seen companies grow revenue 3x not by increasing the volume of net new customers, but rather increasing the ACV of net new, and growing existing customer revenue - whilst maintaining a strong sales culture in the process.

Running the above exercises are critical for sustained growth.

What does the future hold?

I’m very positive. I’m blown away at the drive and intellect of many of the SaaS founders I speak with today.

But as impressive as they are, they need help and guidance. They have a lot on their shoulders.

The founders I work with are deeply concerned about falling into the trap I described above, and hire advisors and consultants like myself to help them build a sustainable foundation with them and executive teams to build upon.

The best ones don’t want their marketing teams to ramp up meetings that won’t convert, or want their sales team working opportunities with a very low probability of closing.

The best are focused on building a real business that delivers real value that buyers will pay handsomely to access.

It’s rough out there for GTM teams, but the best founders will figure this out, I’m convinced.

Have a great week all!