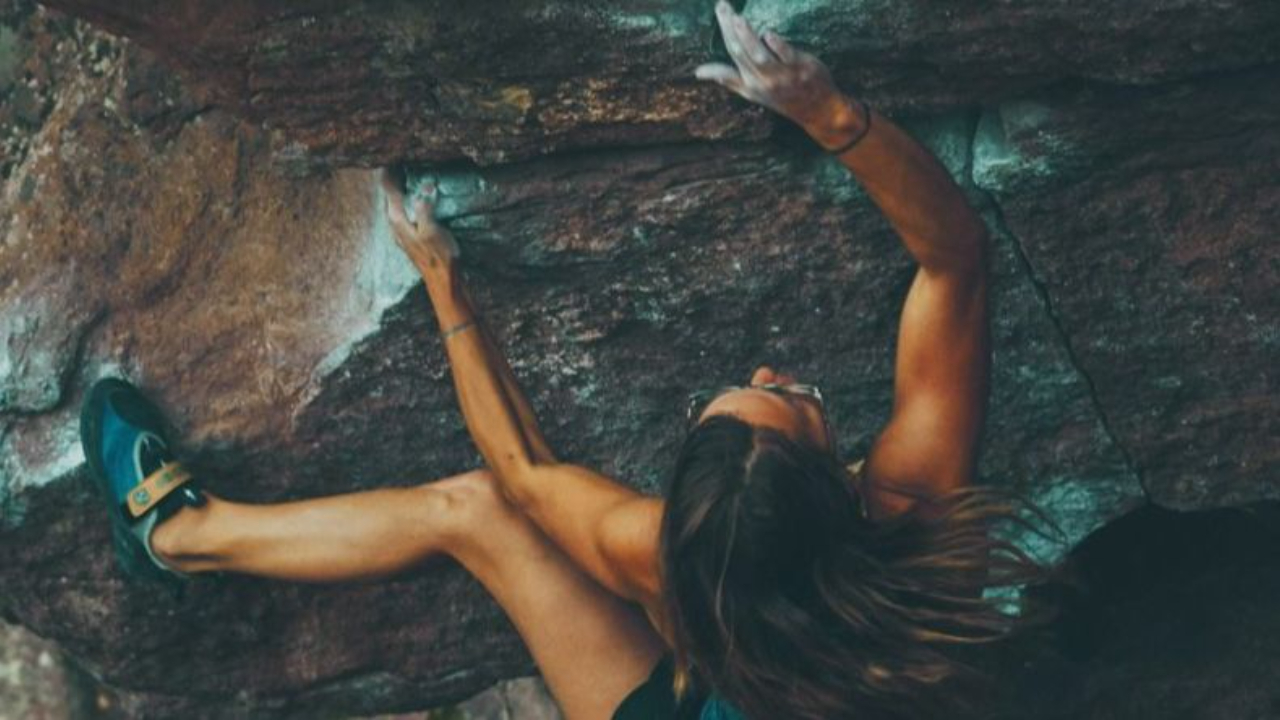 The Arduous Climb of the First VP of Sales

Why scaling that first mountain is often their last

If you’re the first VP of Sales, you’re likely to get “layered”.

As I wrote in a recent LinkedIn post last week, “layering” is when someone is hired above you, in early-stage startups, this hire is often between the VP of Sales and the founder - a Chief Sales Officer for example.

This typically happens because the founder, influenced by the investors believe they need a different level of experience for the next stage of the journey.

There are so many issues with this line of thinking, I’ll cover some of them in this post.

Founders have the privilege of leaning on the first VP of Sales to translate their knowledge into playbooks that enable the build and growth of their inaugural sales team.

That chasm is huge, and the scale of difficulty under-appreciated.

These 3 milestones should be primary milestones the first VP of Sales is judged upon, not $ARR. In many ways, repeatable $ARR and general company growth is just the bi-product of these milestones.

No one knows if the company will grow faster than the VP of Sales, however, if it’s presumed to be the case then what trust can the VP of Sales have that the founder has their back? The truth is they can’t.

If they were given a fair shot, their professional development would be heavily invested in from day one. When was the last time you saw an early stage VP of Sales going on training courses to professionally develop?

More often than not, they’re viewed as a commodity and are expected to either climb or fall.

If they fall, no problem, you got past the first carcass, hire another; if they climb, replace them when they get to the first peak. That’s the ruthless attitude you see in many SaaS startups.

Often I observe founders hiring advisors who are ‘potentially strong options’ to succeed the newly appointed VP of Sales when they hit the first peak.

Of course, it makes sense to always be considering cover, but if this level of calculation is complemented by a lack of investment in the professional development of the first VP of Sales, it feels deeply disrespectful of the time, career and commitment of that VP.

It’s almost as if it’s ok for trust to be broken out of the gate. The savvy VP of Sales picks up on this very quickly and it often creates a suboptimal culture, with the VP of Sales left looking over their shoulder.

When you consider the case of share options, things turn kinda dark if you ask me.

Let’s assume the first VP of Sales gets the company from $0 - $2m inside 2 years, and the CEO is happy with that progress but now feels they need a different level of experience and begin hiring for a CRO to take them from $2m to $10m. The first VP of Sales is unlikely to hang around because they’ve essentially been displaced.

Justifying a CRO and a VP of Sales salary together at $1m-$2m ARR is tough. A little easier at Series B or C.

This forced departure also forces the VP of Sales to leave their unvested share option pool on the table, which likely equates to 50% of their total pool (assuming a 4-year vest).

Given that share options in very early-stage startups are a significant piece of the incentive package, you can see how there’s something deeply unfair about this scenario. There needs to be some mechanism to allow for an early vest in such a scenario, but I’ve rarely seen one.

And then there’s the case of when the tables are turned. Is it ok for the VP of Sales to fire the company? In the vast majority of cases, a VP of Sales leaving of their own accord does not leave a good taste. Founders especially take it personally.

I’ve experienced the whole spectrum here. In my worst experience, the CEO activated a bad leaver clause and clawed back vested share options - a practice that I *think* is now illegal.

And I’ve experienced the other extreme where after 4+ years, both investors and founders proactively approached me and said “we’d love you to stay, but we understand the company is not growing fast enough for you and we’d support you in a move if that was your desire” (h/t Jeff Lewis, CEO of Guidebook, and Toby Coppell, General Partner at Mosaic Ventures). It felt like genuine gratitude and a genuine offer of help and support.

What’s to say that the first VP of Sales can’t see the company through to exit if we adjusted the thinking perpetuated by some founders and exacerbated by some VCs?

At the end of the day the first VP of Sales is an incredibly tough gig, but one that holds enormous value to founders and investors. And yet, even though so many of them are able to scale the first mountain, they are dismissed as unfit to scale mountains that lie ahead.

Even if they are unfit or unwilling to scale the peaks that lie ahead, why assume that at the outset? Invest in their professional development and you may be surprised.

And should they excel, rather than penalise them for scaling the peak sooner than expected, reward them fairly for the climb, and if you still insist on “layering” them and they choose not to stay, ensure everyone leaves on good terms, bridges fully intact.