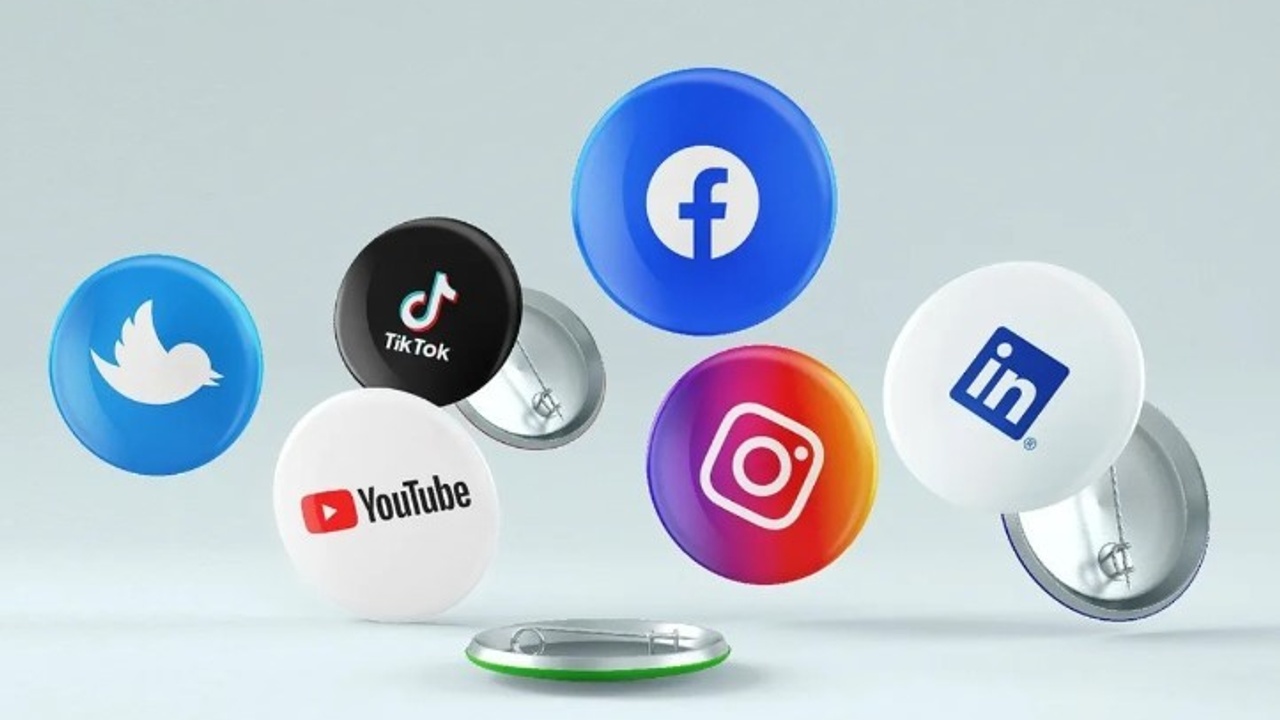 My learnings and results so far

When I left corporate life and started my business earlier this year, one bit of advice I was given repeatedly both made sense and scared the bejeebers out of me:

Despite ‘being in sales’ I’ve always classed myself as a terrible networker. I’m not a natural social butterfly. I’m naturally the quiet observer type. It takes me a long time to warm up, and by the time I’ve warmed up the opportunity to network has often passed.

If the truth be known, I find networking extremely stressful. Despite my career successes, in social situations I have underlying fears of rejection that freeze me like a rabbit in headlights. And, like so many, I suffer from imposter syndrome, which doesn’t exactly grease the wheels of conversation!

And despite having sold technology to the events industry for multiple years, there’s very little I enjoy about large events - in fact, I’d much rather avoid them altogether, they’re kind of my worst nightmare.. forced conversation after forced conversation.

For those of you that have never met me, let me be clear, in real life, were we to meet you would not notice many of these things. And for those of you that I have met, some of this might come as a surprise. Just know that all of the things are going on beneath the surface of what you actually see!

However, when I started my business I wanted to do things my way, and free myself of all shackles. So the idea that I’d have to significantly increase networking was an almost fatal blow.

As was the idea that I might have to re-embrace social media. In the last 5 years I’ve ‘rejected’ many forms of media at dismay at the manipulative effects of the media, especially social media, most notably Facebook.

But then I had a realisation:

- What if “networking” meant more writing, which was something I was determined to do more of?

- And what if that writing was actually a form of networking?

- And what if that writing could get amplified on social media?

- Could I, in effect, be networking with a massive conference audience every single day, in the comfort of my own home?

Then more thoughts emerged. I’ve spent 10 years writing and iterating go-to-market playbooks for my companies. It’s my IP. These playbooks are full of rich content.

- Would sharing that content and knowledge double up as networking?

- Would feedback on my content in turn help guide me to my niche, something I was keen to discover?

- Would my content drive in-bound demand to work with me?

- I’d get incredible feedback from the people that read them, but I realised that the LinkedIn algorithm was not favourable to LinkedIn Articles, so not many people were actually reading them.

- The other feedback I received was this: “your articles are so rich, they could make up 10-20 LinkedIn posts per article”

- So then I switched to taking snippets of my articles and playbooks and turning them into LinkedIn posts.

- And from there I began to learn the value of structure and began to re-learn copywriting skills (I majored in journalism at University, but gave up on writing to pursue a career in sales).

- People started to react to my posts

- I began to discover people I was genuinely interested in

- I joined some communities where these folk hung out

- My learning began to accelerate

Whilst I started my business in April, it took me 2 months to lean into networking. Here’s some data on my LinkedIn trends for the period June 1st to today, compared to the previous 3.5 months:

- My audience has definitely grown.

- I get a constant flow of feedback from this community, 95% is constructive

- I’ve learned SO much from the engagements, and the communities this content has led me to. People volunteer so much value for free.

- I have done no outbound (zero) at this point.

- All of my business has been inbound.

- I have not tapped any of my VC networks for business.

- I have had to reject 80% of my leads due to them not being my ICP (so there’s some refining of my brand positioning to do).

- I have proactively chosen who I work with.

- If my MRR stays stable I will earn 25% more in my first 12 months of business, than my highest earnings year employed by another firm. I think my MRR will grow.

- I’ve compromised on cash to own equity stakes in each of my clients, but I’ll still earn more $ than I’ve ever earned if my MRR stays stable.

- I’m the happiest and most excited I have been in over 10 years.

- Worth repeating, all this is inbound 👆🏼

I’m really still a novice when it comes to networking, social media and content production. And I still get butterflies when I press “publish”. And, I’m still having to work damn hard to get results. Passive income, my holy grail is still a way off.

It’s not been about trying to sell them anything, but it’s been about showing people where I am on my journey and authentically meeting people along the way.

In turn, I’m building pipeline in the most authentic fashion possible.

Oh, and one other fun fact.

I have had zero churn (so far). And yet, all of my contracts are month-to-month 🤷🏼‍♂️

Maybe social media does deserve a second chance after all?…