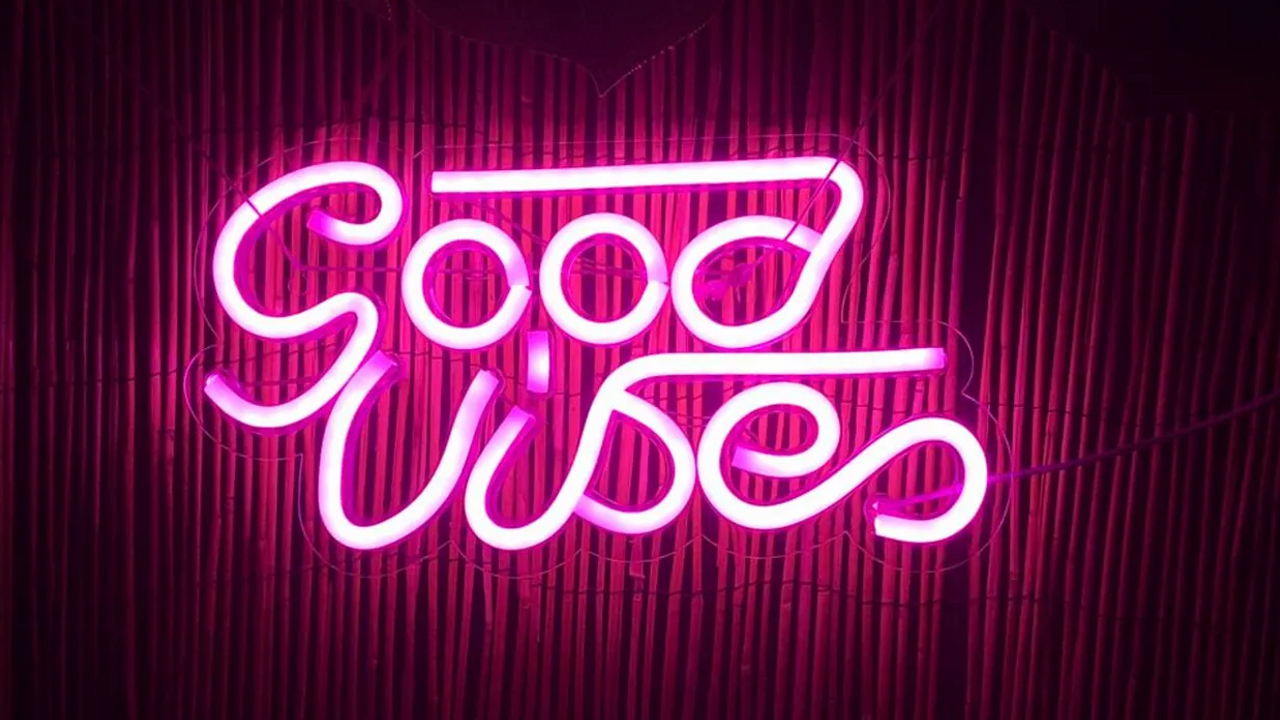 Product-Led Growth Will Win In SaaS

Product-led growth has fascinated me for most of my career.

Dating back to my first job in 1998 at Reuters, a global news agency, I saw aspects of product-led growth (PLG) play a role in sales, but back in those days it wasn’t called that, it was more of a marketing function, it sat more in brand.

We’d give away headline news for free in our new website ticker, but we’d sell the context in “real-time” in our online news packages to websites who wanted to ‘create stickiness’… oh those halcyon days of the original dot com boom! 😁

Since then I’ve always been convinced that some kind of free access to your product, creates positive vibrations in the market, that ultimately leads to customers that are much more willing to open-up, and be proactively helped by salespeople.

In the next evolution, I saw competitors inadvertently doing product-led growth for one another!

For example, at Hitwise in the early 2000s, we were up against the old Amazon Alexa toolbar that would give rudimentary website rankings away for free. We aimed our marketing at companies that liked that data but wanted to go deeper. So Amazon Alexa essentially served as lead generation for us!

Something similar happened in the early 2010’s in my first executive leadership role in SaaS at Maxymiser an A/B testing content platform, where I was led us from <$500k to ~$20m in ARR.

I initially thought we were selling against a free tool from Google called Google Website Optimizer (GWO), but in reality just like Amazon Alexa at Hitwise previously, GWO prove a valuable lead generation tool for my team. In fact we’d often push prospects who weren’t ready for our paid tool to GWO, in full knowledge once they reached capacity there, they’d turn back to us!

But then at Maxymiser something changed that will stick with me forever.

A new entrant to the space, Optimizely, took the opposite approach to our top-down model. They built a great self serve product with very low barriers to entry, and partnered with agencies to deliver the more complex deployments, which served as a very powerful channel sales play. I knew immediately if they executed on this strategy they were going to take a huge chunk of the market, and eventually usurp us.

I believed this because the original intention at Maxymiser was to do just this. However we made many failed attempts to succeed at self-serve and as a result we ended up being a slave to the $ and just doubled-down on the top-down approach, something that deeply disappointed me at the time because it felt very short-sighted - even more so with Optimizely entering the space.

For a while, we lived in some kind of harmony with Optimizely, we’d win the bigger enterprise style deals, and they’d win the SMB deals.

But after a while it became obvious that growing into the enterprise from SMB using your product to land then expand (ie: a PLG strategy), was much easier than potentially cannibalising enterprise revenue in a shift to a PLG strategy.

We went on to a successful exit to Oracle for ~$150m in August 2015, Optimizely sold to Episerver for an undisclosed amount in 2020, rumoured to be double what we sold for - which seems low to me. Maybe they built a better product than us, but maybe we timed the exit better?

As a result of my Maxymiser experience, I was determined my next move would be heavily product focused, and at Guidebook a mobile app platform for the events industry, we had built something that had PLG at its core.

The go-to-market motion at Guidebook was a freemium play, that fed an almost 100% inbound sales motion! I fell in love with the product and the GTM motion almost instantly!

I remember, weeks after joining Guidebook, standing on stage at IMEX in Frankfurt (one of the largest event industry conferences in the world) and being sniggered at by competitors in the crowd when I suggested event planners (users of our product) in the future would build their own mobile apps for their events using our platform. I extolled how they could build a basic version today for free, and grow into premium features that they’d pay for, only when they were ready. No one believed me.

The other thing no-one believed me about was how the supposed biggest player in the space, DoubleDutch, who raised a total of $80m (a full 10x what we’d raised) was likely to struggle if the market truly took off.

Why was I so confident? To be clear, it wasn’t that I wanted them to fail. I was grateful for their marketing dollars in the space and healthy competition is very valuable in emerging markets. It was just that I’d seen the movie before at Maxymiser.

This time Guidebook was Optimizely (PLG) and DoubleDutch were Maxymiser (Enterprise top-down GTM motion). I knew that if the mobile event app market was going to take off, we were going to win.

So far the mobile event app market has not truly taken off, but Guidebook is still around, profitable and going strong. DoubleDutch disappeared some time ago.

My advice to founders today:

It’s not possible to apply a product-led growth strategy in every market, however my advice to founders is this:

”If it is possible to build a PLG motion in your market you should do it, and if you don’t it’s only a matter of time before you get disrupted.”

I see these PLG versus Enterprise top-down movies playing out on a high frequency in today’s market. Personally, once I’ve looked under the hood of a company and I can see they are taking a top-down approach, when it’s possible to go PLG I walk away from that investment pretty quickly.

My advice to VPs of Sales today:

Be very aware of a startup taking a top-down approach to GTM. It pays to be cautious. And be sceptical of founders claiming they are going to build self-serve when they have no pedigree of doing so in the past.

The cultural shift across every department is huge, and most fail because the shift in skill set, culture and mindset is simply too much.

To wrap up: PLG impacting Sales

Sales doesn’t die because of PLG, it flourishes! Customers come educated and ready to have a consultative discussion about how to more strategically embed your products and services into the core of their businesses.

These are the discussions the best modern salespeople want to be having. So for me, PLG really greases the wheels of the best strategic salespeople out there.

I don’t see a situation where strategic in nature enterprise deals, with 6+ figure deal sizes are devoid of salespeople either. I’m not sure where that threshold is exactly, but the threshold exists, it’s just moving out and that’s good for everyone. Productivity per rep is going to increase.

So, yes PLG and the inevitable land and expand nature of prospecting presents challenges when it comes to comp plans and team structure, but they are all champagne problems for both the company and salespeople.

Find and embrace product-led growth, it creates positive vibes in the market and in my opinion, it will be the big winner of the next generation of SaaS.

PS: Hopefully it’s not lost on you that this newsletter forms part of my own PLG strategy? 😊