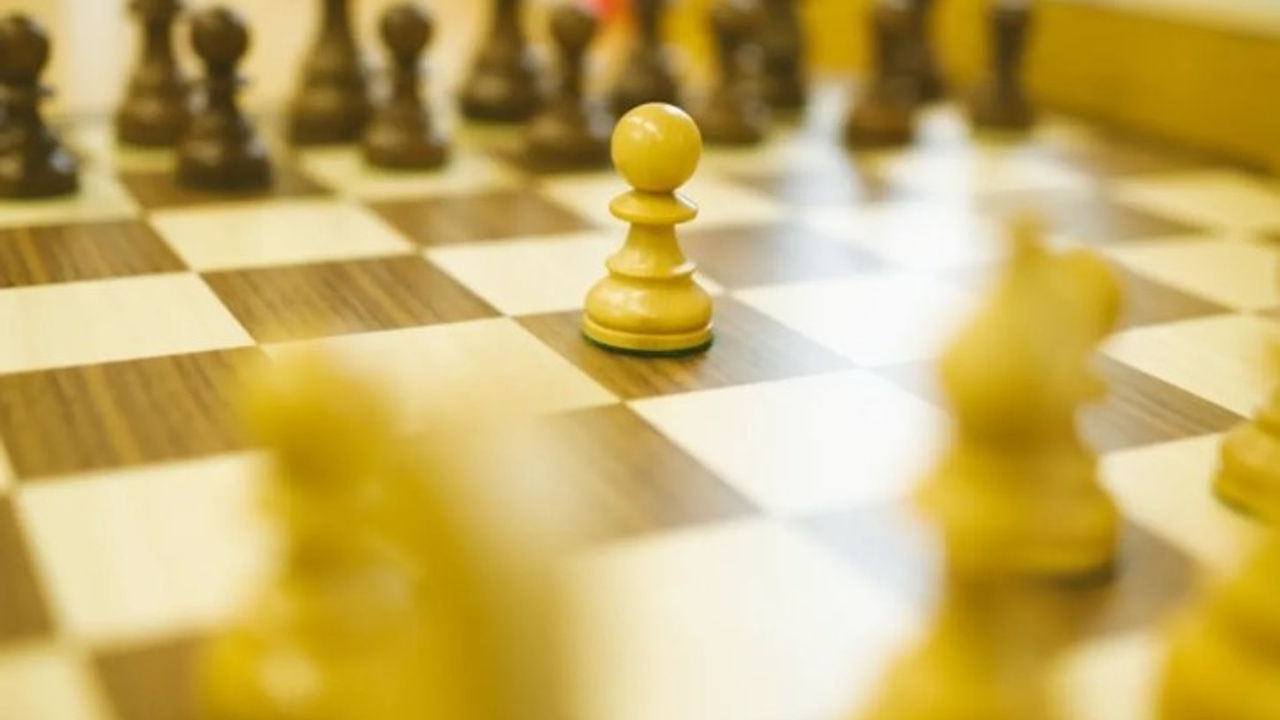 The slaughterhouse that is startup tech sales

One of the dark sides of the tech industry that is very rarely written about is how people are often used as pawns, especially in sales, and readily abandoned once the company reaches a milestone, or they “outgrow” the person, or worst of all that person just burns out, exhausted and often depressed by the daily grind.

The average tenure of a VP of Sales is supposedly about 18 months, and I believe the same is true for Account Executives.

Rather than invest in developing talent, venture capitalists privately encourage founders to get past the “carcass of their first VP of Sales” whilst they publicly entice them with share options that vest over a 4 year period, with a 12-month cliff and a 3 month post departure exercise period.

Even if they delivered incredible value within their tenure, many of these VPs will never profit from these share options, because they were fired before the majority vested and they likely won’t have the funds to purchase the options within 3 months of leaving anyway.

Often early sales teams are heavily under-resourced and ultimately set up to fail. There are often very few inbound leads, marketing is under-developed, there’s no available budget for sales ops and targets are a reflection of founder promises to VCs rather than a reflection of the reality. In many cases, there isn’t even product-market-fit!

Sales leaders and their teams are expected to be magicians. And even those that succeed in magicking up unexpected results, end up getting fired regardless or layered at some point because “an advisor” suggests the founder hires a proven “scale-up specialist” to replace the current VP of Sales.

So what does this mean for founders and leaders today? Here’s my $0.02:

Growing 3x, 3x, 3x, 2x, 2x, 2x of course is tough, but why do you think that climbing a mountain of skulls to get there is a winning formula either from a revenue perspective or for your soul?

And why are you listening to your VC investor anyway? Are you sure they’ve got the requisite experience to be advising you on building a company? Some have but many do not. Don’t mistake their $ riches as validation for their advice on how to build a $10bn business.

2. Hiring is tough, invest in existing talent, in turn, this will make hiring easier

It’s tough enough finding new talent as it is, why make it harder on yourself by firing perfectly good people? Rather than fire them, invest in their professional development, and tell the world about it.

3. Be honest, with yourself, your VCs and your hires

If you think the growth number you got the VC to agree to is not achievable, backtrack for the sake of your culture, or at least find a way to water it down versus throwing your team to the wolves.

If however, you believe in the formula then be honest with the VP of Sales you’re hiring. Some ways you can do that are:

a) Reduce share option vesting cliff from 12 months to much less, eg: 3 months.

b) Reduce vesting schedule from 4 years to 2 years.

d) Set a trigger for all options to vest immediately upon hitting a certain ARR goal.

e) Proactively support them getting their gig.

So, what does this mean for VPs of Sales and Account Execs? 👇🏼

You have to look out for yourself

In my last 2 gigs as Chief Revenue Officer at Guidebook and latterly Wonderschool, I’ve been fortunate to have negotiated myself good terms and had fair founders that have respected the value I brought to them and the team during my tenure.

I was blunt with Chris Bennett (Wonderschool CEO) from the outset. I recall making it clear to him that regardless of the success of Wonderschool, at minimum I expected to get “layered” at some point. He respected that honesty and that was the basis of the share option negotiation we had before I joined.

I’m happy and respectful of both of the Guidebook and Wonderschool outcomes, which reflects well on the founders, exec team and VCs of those businesses.

At Maxymiser it was a different story, I fared OK in the end but it was painful. And it really did not need to be. I should have trusted people less and been savvier in negotiating the terms of my options out of the gate. In the end I was taken advantage of. Sadly this is a fairly common story.

However, I used the Maxymiser experience to never make the same mistake again for all future roles, but the onus unfortunately remains on the employee to take the initiative.

It’s an exciting but ruthless world out there folks, take ownership, leave nothing to chance, that’s the only way to succeed.

I advise many sales leaders and account execs on their compensation packages. If you don’t have the knowledge or confidence to negotiate alone, find an advisor who’s been there and made the mistakes. It might be the best $500 per hour you’ve ever spent!