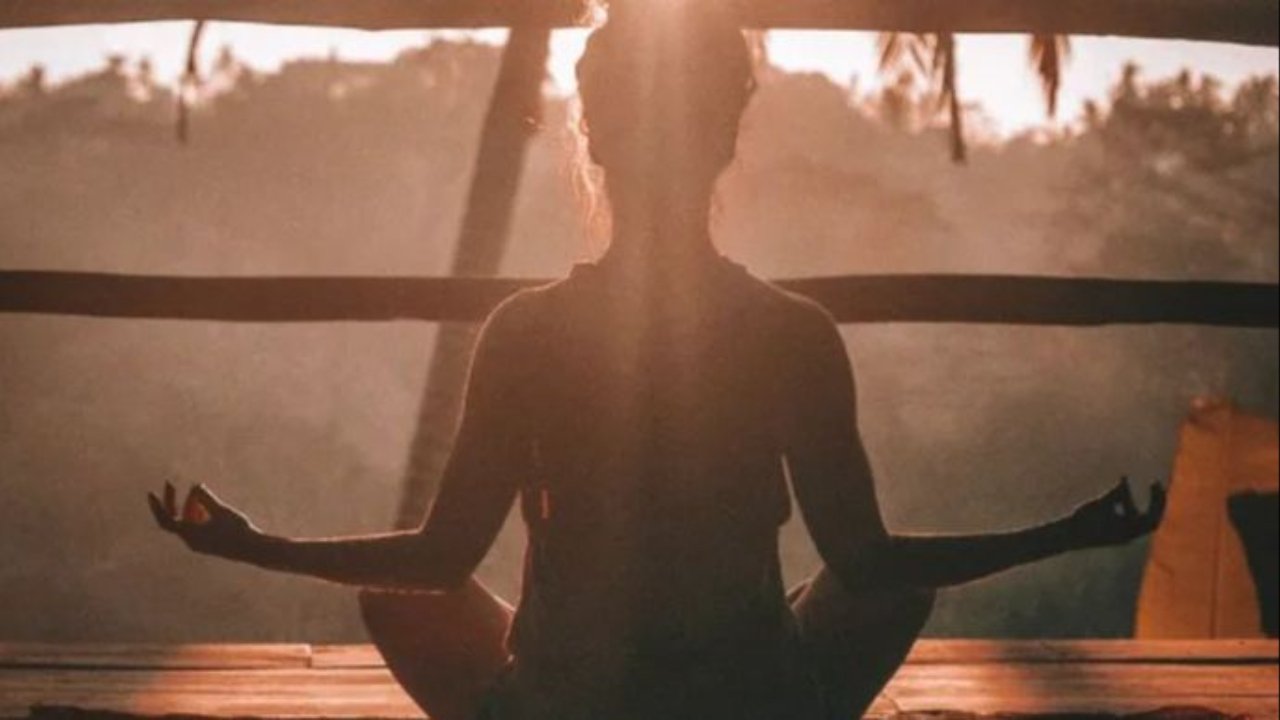 How to Handle Getting Layered

The nature of fast-growth start-ups is that they, errr… …grow fast! So in order to keep up, you have to grow at least as fast! However, that’s easier said than done when you’re an operator focused on executing. When you’re focused on executing it’s often at the expense of investing time and energy in your own personal growth. It has often felt like a catch 22, to me.

Sometimes getting layered (“layering” is the process of hiring someone above you, even though you are currently the “head of a department” or “team lead”) feels unavoidable, almost like you’re ordained to be layered like it’s something founders are encouraged to do.

I’ve certainly heard VCs encourage this behaviour, especially in Sales. Jason Lemkin refers to it in this article, and even succumbs to it being the reality, even though he suggests that’s not his MO. Whilst I’d prefer Jason and other VCs to truly invest in the idea of Zero Voluntary Attrition, I understand that it’s not the reality, especially in today’s market where B2B SaaS seed rounds are now into the $20-$30m range 🤯.

So, all that said, if you’re a Head of (Sales) and you feel you’re about to get layered how should you handle it? Here are some pointers from my own experiences:

1. Be open with your CEO

In my first executive leadership role, after 4 years of ultra-fast growth, my CEO layered me whilst I was off sick for 4 weeks with a life-threatening disease, and then proceeded to fire me when I refused to take a demotion. That’s about as bad as it can get, and whilst there are no excuses for this behaviour I could have managed the lead up this royal mess better.

As a result, in my next 2 leadership roles, I managed up much better. Out of the gate, I was having conversations with the founders, CEO and investors about the prospect of layering and how to combat it.

At both Guidebook and Wonderschool, I had frequent conversations about being layered and what it might mean.

At Guidebook, my investors encouraged me to follow and read the workings of VCs such as David Skok and Tomasz Tunguz and connected me with people across the industry to help me grow, and it worked.

At Wonderschool, I negotiated my deal with them on the basis that I would get layered at some point, and that I was fine with it if it came to that. The truth is I was not fine with it, but I was dealing with a16z as investors whose investment thesis is built largely on aggressive growth investments, so I felt it was better to get it out in the open, so it didn’t come as a surprise to anyone.

Whilst I didn’t get layered at Wonderschool, I spoke with the CEO/Co-founder frequently about ‘the next stage of the journey’ and whether what he and I envisioned was aligned. We could not have had those discussions if we weren’t open about the prospect of layering from the get-go.

2. Don’t assume founders know what they are doing

Founders often make a complete mess of layering. Can you imagine the trauma a founder must go through when finding themselves under pressure to hire someone above the person that delivered the growth that got them to this point?!

For anyone with a heart, it must be super tough. However, I’ve seen many founders fail to face it head-on, and deliver a surprise that causes so much heartache.

If the horse has bolted and you find yourself in this position, the best thing you can do is empathise with the founder rather than fight it. Most will fight it, but empathize and ask how you can support them in their plans for the future, and see what comes of it - you might be surprised.

There’s basically zero-upside in fighting it, so do the opposite.

OK, your ego will be damaged but if you have delivered fast growth this hire might actually be what you need to help you grow faster than you have to this point. And if your company is growing super-fast the probability that your founder wants you to leave is low, they almost certainly want you to stay and be part of the next phase - even if they handled the communication poorly.

So, maybe you’ll like the hire they make? Maybe they’ll prove great for the company and for you? Definitely worth being open-minded about it.

4. It might not work out for the new hire, play the long game and be humble

Sometimes founders just need to go through the process of looking for that VP to determine that the person they are looking for is right in front of them, ie: you. My advice here is to be humble and play the long game. Be a part of the process to layer yourself, and put your all into it. After all, the person that gets hired could and should help you grow, so go all in and support your CEO in making that hire.

But if the hire doesn’t work out, be right by the CEOs side, and you’ll likely at least get the opportunity to understand what it would take for you to be considered for the promotion to VP.

NOTE: I’ve seen “Head of’s” fake this, and attempt to sabotage the hire during interview and post-hire. This never ends well for the “Head of”, and worse it burns bridges. So whatever you do, put your ego aside and do what’s right for the company, and never ever sabotage either the hiring process or the new hire once they are through the door.

5. Accept that this is a signal and a potential juncture for your next move

Look, startups do move fast and you have to take the experience for what it is. So maybe this is a signal that it is time to consider your next move? I used to be over-committed to startups, I’m certain I was more committed than some of my own founders at times, but that’s not healthy. Understand it’s not your company and you’re an employee. This can be hard when you’re an early-stage operator but believe me, it’s smart.

Look out for yourself, and when layering is happening, stay calm and perhaps that is your trigger to begin your 3-6 month search for your next startup? If your startup is respectful it’s highly likely you’ll get time to find your next gig, and if you have a good founder they’ll almost certainly make connections for you.

Layering is more inevitable in some situations than others, but unless you are the founder it’s a prospect you should be open about with your founder/CEO and your team. It’s the nature of start-ups. So tackle it head-on and control the situation, rather than let it control you.

Good luck out there folks!