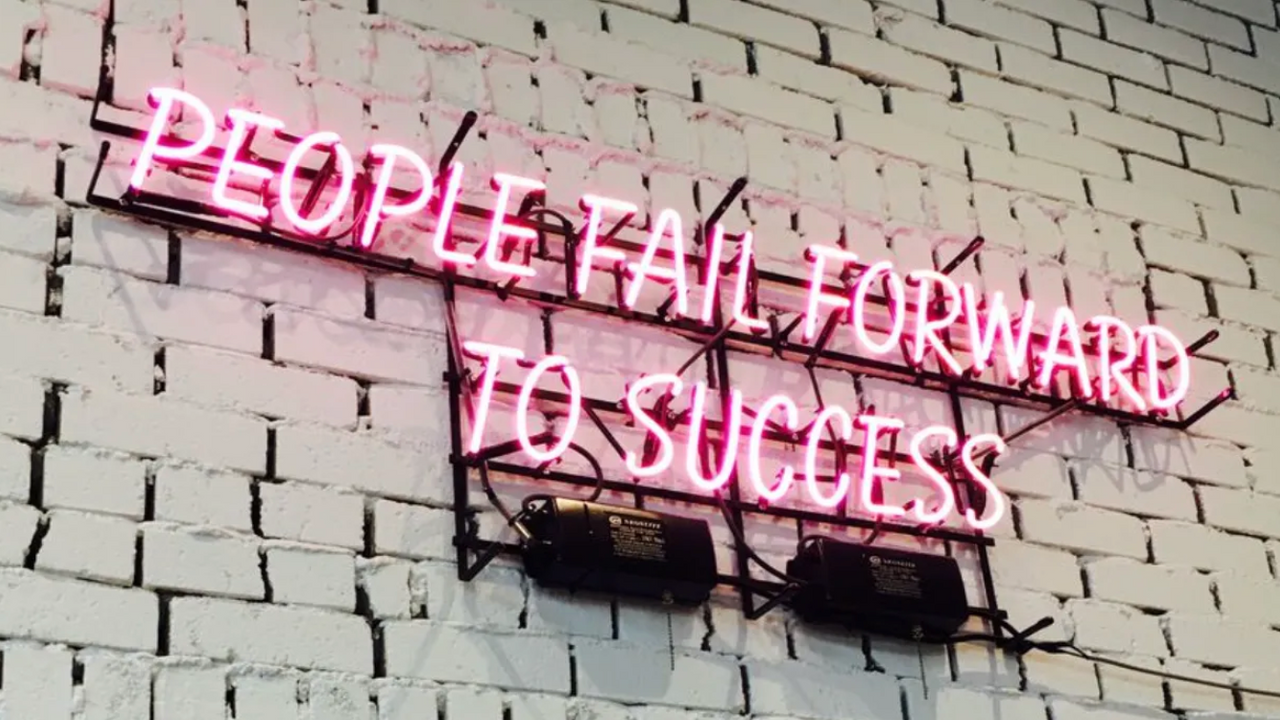 In my first B2B SaaS startup sales leadership role, I was the GM of a country.

Marketing, Sales and Customer Success fell on me.

Here are the 5 big things I failed at:

1. I failed to secure a slot to present to the board every quarter without fail:

- It didn't really cross my mind, honestly
- I trusted the CEO, CFO and founders to paint my work in the most positive light, they were friends, in my mind at least.
- This was a naive judgment call.

Never let anyone else create your story for you. If you leave that to chance it will eventually bite you on the ass.

2. I accepted the role of player-coach for far too long

- At one point I was directly managing over 15 people.
- I also had a personal quota.
- I was hiring across Marketing, Sales and Customer Success
- And also managing all of the onboarding
- I failed to truly abstract myself from (founder-led) sales.
- I blamed others at the time, but upon reflection, this was on me.

Player-coach should be a max 6-month play, probably 3 months, it’s impossible to be an effective VP of Sales and hold a quota for an extended period.

3. I failed to document anywhere near enough

- I had done the biggest deals myself, full-cycle
- I had trained the team to do enterprise deals
- I had hired the team pretty much from scratch
- I had opened up new verticals myself
- We had a successful events strategy that I architected and fronted
- But no-where near enough of any of this was documented, not even close
- The consequence was this slowed both hiring and onboarding

When you slow hiring and onboarding, you slow growth. As a VP of Sales, the speed of growth of your early-stage B2B startup is on you largely. You slow growth, you affect valuation… ..it’s a slippery slope

How I maintained excellent growth for 4 years without outstanding documentation remains a mystery to me.

4. I failed to secure budget for me or my team

- I had a $0 personal professional development budget
- Budget to hire people on my team was always a difficult conversation
- Coaching/Advisors felt exclusive to those 'on the board'
- I was like a swan above water, but it was frantic beneath, as I read around the subject, worked super hard and used my instinct 😰
- I was in desperate need of RevOps, it never came

How I made it as far as I did, with no support is kind of impressive! Joking aside, without the documentation I can see why it was hard to give me a significant budget.

But at some point as the CEO you have to help or at least advise the VP of Sales to produce the documentation. And if you can’t do that, be professional about it and find an alternative solution.

5. I didn't network anywhere near enough

- The largest consequence of failing to network was failing to find mentors who'd made the movie I was making before.
- If you’re a first-time founder or leader going into these uncharted waters for the first time you’re unlikely to last as long as I did, especially in today’s market.
- Network and community is critical in early-stage startups

You’ve got to find yourself a strong advisor that’s made the movie before.

Of the 5 things I failed at, the single biggest without question was #3, documentation.

Today I know there are 11 stages of early-stage growth, split into 3 stages and there are about 100 playbooks in those 11 stages.

I know this because after this experience I vowed never to make the same mistakes again, and went on to map out the stages and playbooks required for early-stage B2B SaaS GTM success.

The end result is a comprehensive curriculum for founders to follow to ensure they get the success I had, but faster and smoother.

I’d have paid a lot of money to have present-day me, by the side of my younger self, seriously!

Learn from the mistakes I made, and don’t make them yourself.

I believe if I’d done a better job of getting things documented, initially myself, and then hired someone to own documentation ongoing, it would have likely unblocked most or all of the other challenges I faced.

Use my scars so you don’t have to get ‘em.