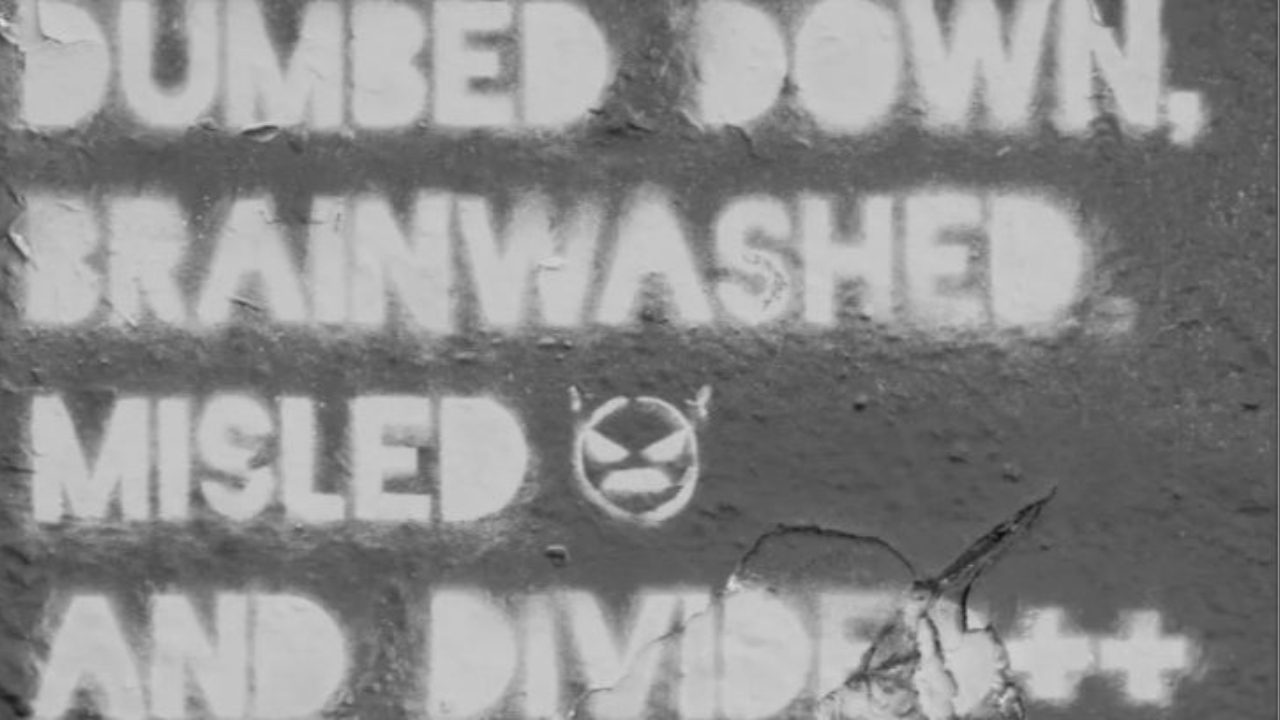 Don't be misled by "leads"

A true story of why it's all about "opportunities" not leads

It was February 2017, I’d just moved my young family to the US from Europe to take up the role of CRO for Guidebook, a boot-strapped startup I had helped grow from $2m to $10m ARR in the previous 3 years.

Knowing how expensive San Francisco was, and with a wife and 2 very young kids in tow, I had calculated very accurately what this single income’s family expenses would look like, in order for this adventure to work.

I’d worked my expenses out almost to the cent. I knew the first 6 months were going to be tough, but I’d calculated things would settle down after we’d come to terms with the initial expense of getting set up.

That was until I realized the quality of the lead flow into the business had been compromised, and my 50/50 comp was going to bite me on the ass, quarter 1!

Somewhere along the line, the marketing team had given the same weighting to lower quality leads, as they had higher quality leads, so whilst the overall lead volume was up, the lead quality was down and impacting the sales close rate, and to make matters it was also worse this was also putting downward pressure on the aACV (average Annual Contract Value).

What followed was very difficult, to say the least.

I forecasted that we were going to miss goal by some distance in Q1 2017, and it meant I faced ~30% less income than planned, but worse, so did my new team, and that would have knock-on effects on the wider business!

The first thing I did was call a meeting with the CEO, VP Marketing and CFO.

The next thing I did was speak with my wife and have her re-work our already tight budget!

Putting the impending new living constraints to one side, I went to work with the team to figure out how we’d ended up in this situation, and to figure out a way forward that would hopefully appease everyone from the board down to our SDRs.

What did we do in the business?

We determined that the net new marketing channels that we started at the beginning of the year were increasing lead volume but hardly impacting opportunity volume - my CRO senses were immediately on red alert. This was spinning through my head:

“We’ve increased the easiest channels to grow leads without any regard for how that converts into pipeline, in order to hit a crude ‘leads’ goal.”

But worse, we discovered that the high-quality net new channels that showed high intent, such as the pricing request forms, were down! The worst of both worlds!

But maybe there was more to it? So, we dug back into the database and tried to figure out when this trend started. Did we do something that impacted the lead quality that we could reverse?

Some historical data was missing, so that affected how far back we could go, so this effort was close to impossible!

One hypothesis was that the leads were actually solid and that the SDR team were “not doing a good enough job” so we dug deep into their scripts and overall playbook.

This always felt like a red herring to me, and of course, the team could do better, but what I uncovered was almost the opposite, they were doing a great job!

Another hypothesis was that the sales team were not working hard enough or were ineffective in their sales flow, ie: burning opportunities.

Much like the SDR team, there was nothing needle-moving that we uncovered in any of the sales velocity metrics. It was obvious their qualified lead volume was down per head, and that SDRs were reducing the qualification bar as a result of lead quality dropping.

The sales team, under pressure from marketing, were being forced to work leads that were never going to convert! I put a stop to that immediately.

We did a fresh analysis on all of the competitors to determine if we were having our lunch eaten by them.

We did discover competitors had got more competitive, but we weren’t confident competitors were really eating our lunch.

Where did we land?

We came to a number of conclusions, the biggest of which was that we were under-invested in the area of RevOps.

The other conclusion was that the total addressable market was likely much smaller than we had originally imagined at this point in time, so our growth ambitions that were reflected in our goals were likely ambitious.

Here are a few of the things we did:

Whilst we re-forecast for the whole year, we resolved to re-forecast each quarter, and we set expectations across the team that this would happen so everyone was prepared. Our hope was to revise the number up as we learned more and gained traction.

It was immediately obvious to me that this could easily happen again unless we had someone dedicated to looking at the data. So we hired that person in as a priority. Initially, we sat them in finance, but ultimately they ended up reporting to me.

One way we did this was to run ICP exercises to segment our customer base and spend much more time with customers that had the highest probability to be upsold.

I was fortunate to have an incredible Director of CS, who totally owned this project and got great results.

We knew our product could serve markets beyond the markets we currently served, so we decided this was as good a time as any to test this out.

We tested a number of areas, and we dived deeper into the biggest area we thought would be most aligned - compliance documentation. It was slow progress, but this work formed the foundation of a successful push in this direction just 18 months later.

This was tough for the board to sign off on, but it was obvious that the alternative was worse, at least in the short term. We ultimately did some rationalisation to counter the forecast drop in growth.

We agreed on a Q1 payout that was fair and reasonable all things considered. It was less than I was hoping for in Q1, but more than I was due based on the result we were going to get. This was a tough series of discussions, but where we ended up was fair, and most importantly it strengthened my relationship with the CEO.

I was very disappointed in myself. I pride myself on having everything buttoned down when it comes to forecasts, and I’d done a lot of work to ensure that the 2017 forecast was something I could stand behind.

At this point marketing did not report to me, and that coupled with the lack of RevOps was the ultimate issue in my opinion. Adaptations to the forecast, spawned in marketing were being made without my or independent oversight.

Given this was my 2nd gig running an international sales org, I felt I should have done better.

Today RevOps is one of my first hires. They act as an independent force that offers oversight on all activity in marketing that impacts sales, and all sales activity that impacts revenue.

As CRO even in an early-stage startup, whilst I am good with numbers and can build out much of the data analysis myself (I like to nerd out on numbers), that does not mean I should do it. Hire RevOps as an independent oversight of the data that drives the business.

OK, let’s be honest it was very frustrating, but the only solution was to look forward. It would have been much easier to look back and apportion blame and dwell on that, but that helps no one, we were looking for solutions, not problems.

We figured things out, set ourselves on a new course and got on with the job in hand, within a week or 2 of the first discovery.

In pulling the CEO, CFO, VP of Marketing and ultimately the board together, it was an opportunity to shine in a tough circumstance. I never looked at it that way at the time, I was ultra-focused on doing what was right for the business. But that’s how it played out. Deep respect was garnered very quickly into my tenure as CRO.

We ended up growing the business that year to around $15m ARR, so not a bad year after all, but much of that was down to our corrective actions.

Most importantly, this experience re-confirmed my view that sales and marketing must be extremely closely aligned. Any silo can cause major challenges.

I’m a huge believer in marketing and sales reporting into someone that can challenge both groups comfortably in tandem.

That can be the CEO, or the CRO I don’t care which. However, someone has to be able to do it and to foster deep collaboration between the respective marketing and sales leads or things will break down.

Ultimately the only thing to remember is this.. ..it’s all about sales qualified opportunities (SQOs) or marketing qualified accounts (MQAs), you pick your flavour. Just don’t pick “leads”.

Thanks for reading folks.

And for my US readers… Happy Thanksgiving!