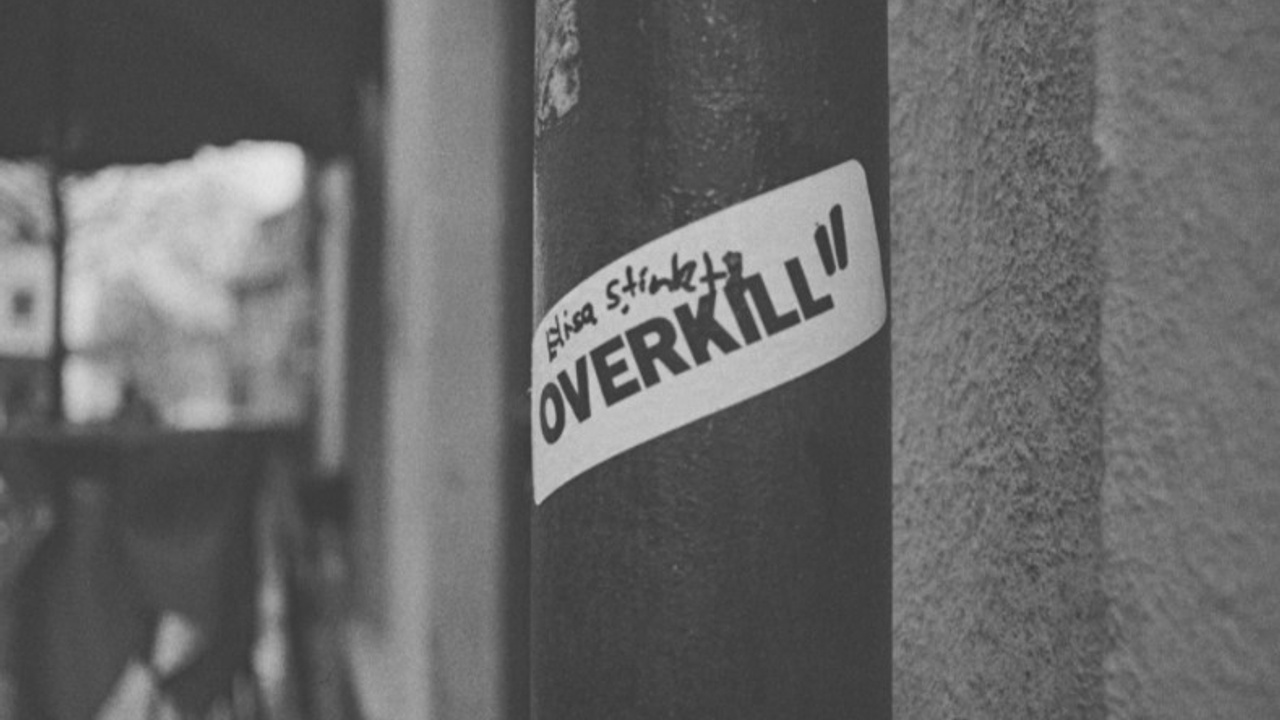 Do we still need SDRs?

Firstly some history on where the SDR role came from.

When I started selling software in 1998 at Reuters in London, Google had only just launched. I was still switching between Alta Vista, Yahoo! and Lycos as my search engines!

So as a salesperson I really owned the lot. I would build my own pitch decks in PowerPoint, I would find lists using phone directories and I’d cold call as high up the org as possible to find a way in.

The product I was selling was repurposing a news feed product called Reuters Business Briefing. It was essentially a series of news content bucketed into certain categories that we’d figured out we could deliver on a set time frequency.

Websites of any kind loved it because it created “stickiness” and that was all the rage during the original dot-com boom!

Relative to our other products, this product was easy to understand, however, our time was constantly split 3 ways:

It was quite the undertaking juggling everything and as demand grew, and it soon became obvious that having one person owning the whole process was inefficient.

I left Reuters to travel the world as a spritely 22-year-old in mid-1999, so I didn’t get to see the evolution at my company, however, when I returned to London in late 2000, the evolution across the software industry was clearly evident.

By the time I had returned to London in late 2000 Salesforce had coined the term SaaS (software-as-a-service), and whilst enterprise salespeople were still doing a lot of full-cycle selling, they were also getting a lot more help.

Inside sales teams were born that did the smaller deals over the phone versus face-to-face, creating a clear distinction between SMB (small to medium-sized businesses) and enterprise, and marketing was now firmly getting more involved in directly generating demand for digital products through production of website content that search engines were indexing favorably.

However, it wasn’t until 2009 at Maxymiser that I personally had the opportunity to deploy SDRs for the first time.

And the unit economics made sense. We were doing $50k+ deals, and it was obvious our sales team could sell 2-3x more with support that cost a small fraction of that accelerated upside. We could easily keep our payback on the cost of sale under 12 months with this approach. It was a no-brainer.

Sales support then makes its way into simple deal cycles

In 2014, when I invested in Guidebook, a product-led growth (PLG) event tech platform with an ACV of around $4k, sales were pretty much tap-ins by the time they got to an AE (account executives/sales reps) so I was surprised to see SDRs AND AEs as part of the mix, it felt like overkill.

To me, it seemed obvious that either the SDR could close the deals, or the AE could do the qualification and it wouldn’t shift the needle much on deal volume if we combined the functions, but it would have a positive effect on cash flow by reducing our cost of sale.

In the end, we decided to keep the SDR + AE set-up as a number of our deals started to creep up above the $50k mark.

However, for product-led growth firms that are firmly focused on SMB deal values (<$50k), I remain unconvinced of the role of the SDR.

Incredible product + marketing can usurp SDRs in some PLG companies

Marketing teams are tasked with generating intent-to-buy signals. In some lower ACV (average contract value) product-led growth companies I wonder how much more friction is truly needed before that prospect gets to the salesperson?

Chris Walker of Refine Labs tested this out over 60 days across 10 SaaS products and ended up buying none of them! The process was too arduous. He details his experience in this LinkedIn post.

PLG companies by their very nature develop incredible products that are easy to understand and get started with. The ease of use and activation of the product leads to the growth in usage, and product usage signals trigger prompts to upgrade, which can be done in product. So why all the friction ahead of the sale?

I love Hubspot’s land and expand strategy led by product. I’m currently getting incredible value from their freemium product and the moment I’m ready to scale seats, volume of usage or complexity I’m confident the product will clearly trigger my need to upgrade without speaking to a salesperson. However if I needed to speak with someone I definitely don’t need an SDR friction point. Straight to an AE please!

For SMB (small-to-medium sized business) focused companies where a salesperson is required, maybe the product is a little more complex, requires a demo and where the ACV (annual contract value) can creep nearer to the $30k-$50k range, I would use the money saved on not having an SDR function and invest it in setting up an incredible marketing function that hands off to well trained full-cycle AEs. The result will be more and better-qualified leads, less friction for the buyer, happier and more adept AEs.

However, in the enterprise, where deal sizes are routinely >$100k SDRs are critical and become the fulcrum upon which the sales org operates.

A salesperson might only bring in a few deals a year, however, it’s very easy to spend a month or 2 qualifying and disqualifying a lead before they become a sales qualified opportunity (SQO)/marketing qualified account (MQA).

Given, the enterprise AE is spending many weeks and months networking and selling across and up and down an org, and given their quota is likely $multi-million, the need for an SDR is clear and the cost of sale justifies this additional support. In fact, often the cost of sale is able to sustain even more resources such as a sales engineer to support the deeply technical elements of the process.

However one point of note, even in the enterprise I’d expect AEs to want to own the full cycle of at least few of their largest prospects. Why? Because the very biggest deals can see them crush their annual goal in one fell swoop. That doesn’t mean they don’t get any support from SDRs but they’ll want to be much more hands on in the outreach strategies of their ‘whale’ prospects.

In my opinion, it makes sense to challenge the need for SDRs in SaaS plays, that focus on deal values <$50k. They increase cost of sale AND sales friction unnecessarily which is a drag on the business.

So, yes we definitely need SDRs.. ..in the enterprise, and if they’re needed elsewhere, for me that’s a red flag on the business. Either the product, marketing or leadership needs work.